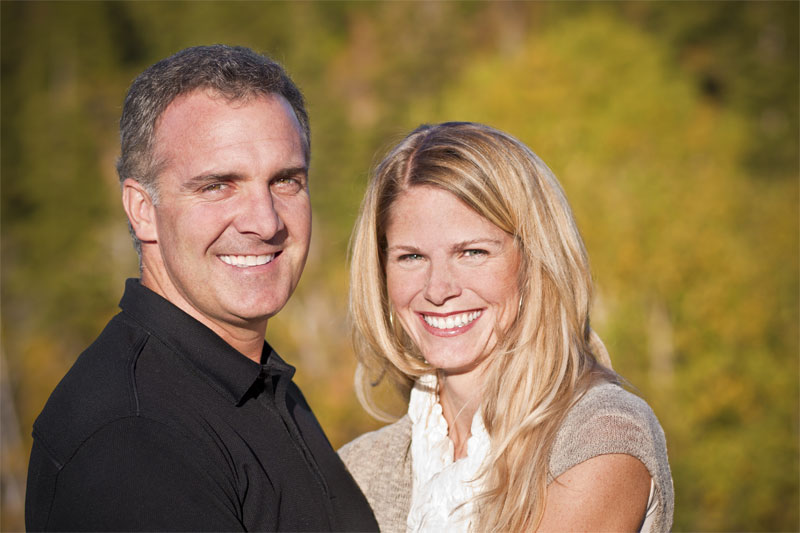 Periodontal disease is one of the most common inflammatory diseases in adults and is already considered to be a pandemic by the US Centers for Disease Control. In 2010, almost 4 billion people worldwide were found to have some degree of periodontal disease, and as the global population continues to age, periodontal disease is becoming a serious health concern and a growing burden for the healthcare system.

Over the years, there has been a growing body of evidence that suggests there is a link between periodontitis and systemic diseases, such as cardiovascular disease, Diabetes, certain types of cancers, as well as respiratory tract infection. It has been discovered that certain types of bacteria in the mouth, and their by-products such as dental plaque, may, in fact, interfere with immune responses beyond the mouth, which in turn may help to promote the development of other illnesses.

Dental plaque is an organized film of microorganisms that are attracted to teeth or other microorganisms in the mouth that allow them to survive. As this plaque matures, microbial imbalance occurs in the body. Furthermore, sugar metabolism by the dental plaque biofilm leads to the production of organic acids that play an important role in the demineralization of the tooth surface. Tissue trauma may lead to the breakage of blood vessels near dental plaque, which also allows bacteria to be introduced into the blood stream.

Respiratory tract infections and pneumonia are another significant cause of death in patients of all ages. Lung infections can be caused by bacteria, and the oral cavity is full of bacteria (especially saliva and dental plaque) in patients with periodontal disease. The oral cavity is a logical place for bacteria to accumulate and spread to other areas of the body promoting infections. In some studies, respiratory pathogens isolated from dental plaque has proven to serve as significant reservoirs for pathogens. In fact, individuals with periodontitis are three times more likely to develop nosocomial pneumonia, compared with patients without periodontitis.

Cancer counts for one out of every four deaths in the U.S. every year. In a recent study of the relationship between periodontal bacteria and cancer, 3,183 subject were studied, which showed that individuals with periodontitis have an increased risk of oral cancer. Other studies showed positive correlations between periodontal disease and pancreatic, head and neck, and lung cancers. Additionally, certain periodontal pathogens were found in significantly higher levels in oral squamous cell carcinoma and esophagus squamous cell carcinoma. Therefore, oral pathogens have been shown to have positive correlations to the development of oral cancer.

The realization that oral health is linked to certain diseases has led to the search for disease biomarkers in the oral cavity that could provide early disease detection. The mouth is easily accessible allowing for non-invasive testing, thus regular dental visits could allow for the early diagnosis of diseases, which allows for the likelihood of successful treatment of many non-oral diseases. 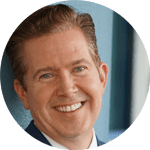 As a diplomate of the American Board of Periodontology Dr. Pawlus will provide you with comprehensive periodontal treatment and education.

Dr. Pawlus graduated with honors at The University of Iowa with a Bachelor of Science in Biology. He continued on to receive his D.D.S. degree from The University of Iowa College Of Dentistry. While he attended this University he was presented several awards including a Dental Research Award from the College Of Dentistry and an Outstanding Achievement in Dental Research Award. His specialty training was at the University of Florida where he received his Certificate in Periodontics and a Masters Degree in Biology. His Master’s research was on root biomodification to enhance healing after periodontal surgery.